Sholapith or Shola Pith (also referred to as Indian cork) is a dried milky-white spongy plant matter, which can be pressed and shaped into delicate and beautiful objects of art.

Shola grows wild in marshy waterlogged areas. The biological name of Shola is Aeschynomene aspera . It belongs to the bean family. It is an herbaceous plant, which grows particularly in the marshy areas of Bengal, Assam, Orissa and the Deccan.

Traditionally Sholapith products were used in decorating Hindu idols and in creating the crowns of brides and grooms in a traditional Bengali Wedding of India.

In more recent times, Sholapith handicrafts have found wider application in home décor, as artistic objects.   Almost similar to thermocol, which is artificially produced, Sholapith is much superior to thermocol in terms of malleability, texture, lustre and sponginess.

In the East Indian State of West Bengal this craft is mainly practised in the districts of Bardhaman, Murshidabad, Birbhum, Nadia, Hooghly , Malda , 24 Parganas district.

About 5,000 artisans are involved in this craft today. Craftsmen spend several months on a piece to meticulously curve out the details.

Craftsmen in Tamil Nadu are famous for structurals in pith products.   Pith flowers are made in Karnataka and Maharasthra. 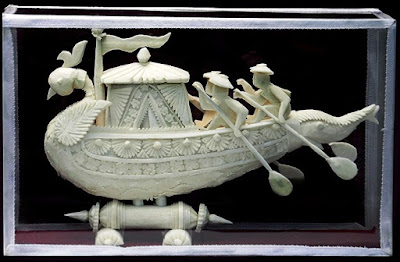 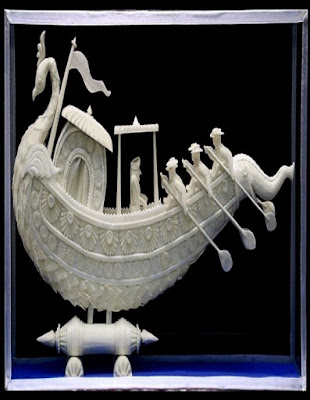 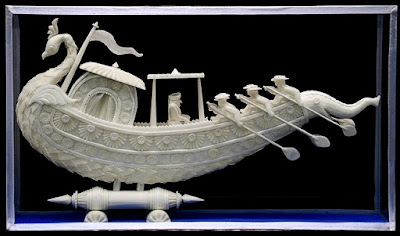 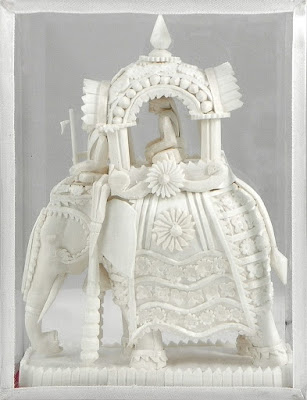 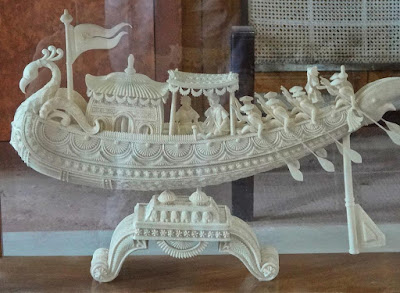 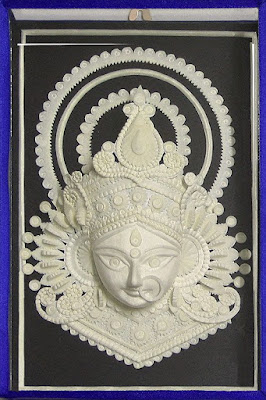 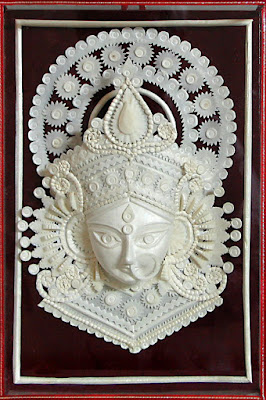 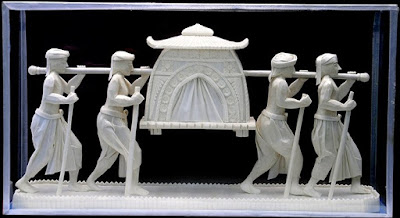 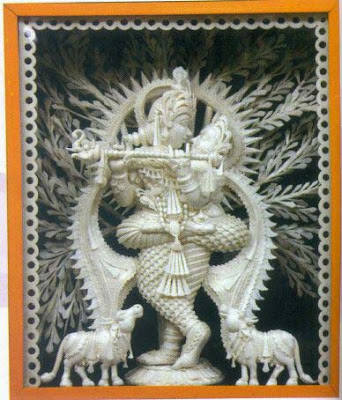 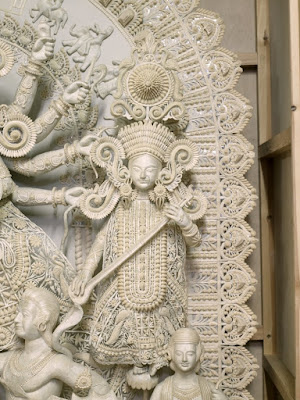 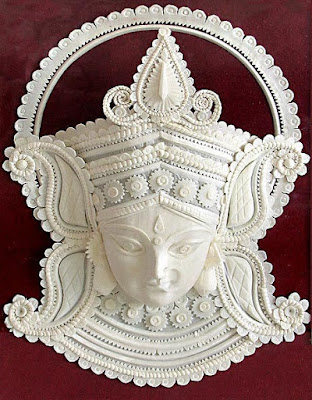