Vastu Shastra is an ancient, traditional Hindu system of architecture which literally translates to “Science of Architecture.” Ancient treatises on Vastu Shastra are found in the Indian subcontinent that describe principles of building design, layout, measurements, ground preparation, space arrangement, and spatial geometry.

Is your home Vastu friendly? Do you have positive vibrations in your home & its surroundings? Is there peace & harmony in your home & family? Do you enjoy abundance of all good things in life? Questions are innumerable. But let’s start with these very basic questions of life. Try answering them one by one, and understand the role of India’s ancient Vastu Shastra in human life: 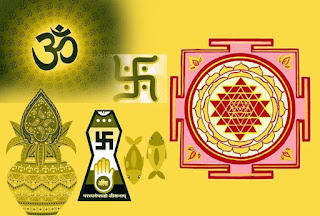 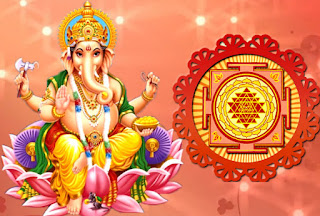 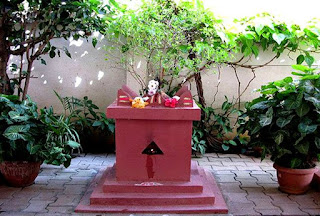 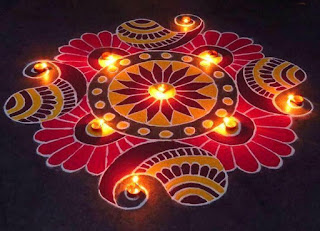 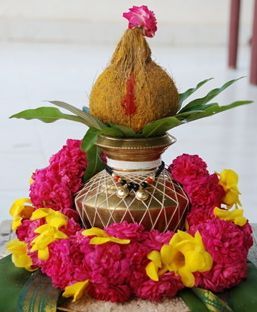 Vastu Shastras incorporate into their designs traditional Hindu beliefs. The designs are intended to integrate architecture with nature, the relative functions of various parts of the structure, and ancient Hindu beliefs utilizing geometric patterns, symmetry, and directional alignments.
Vastu Shastra presents us with the knowledge of architecture and building design theories of ancient India. Ancient Vastu Shastra principles include those for the design of Hindu temples, palaces, and the principles for the design and layout of residential houses, towns, cities, gardens, roads, water works, shops and other public areas and structures.
The Sanskrit word ‘Vastu’ means a dwelling unit or a house built on a  plot of land.

Ancient India produced many Sanskrit treatises & manuals on architecture. Many of these are about Hindu temple layout, temple design and construction, along with chapters on design principles for residential houses, villages, towns etc. The architects and Shilpis ( artists) were given wide latitude to experiment and express their creativity.
There exist many treatises on Vāstu-Śastra on the art & science of building houses, temples, towns and cities.  By 6th century AD, Sanskrit manuals for constructing palatial temples were in circulation in India.
Vāstu-Śastra manuals included chapters on home construction, town planning, and how efficient villages, towns and kingdoms integrated temples, water bodies and gardens within themselves to achieve perfect harmony with nature. The manuals suggest that town planning and Hindu temples were conceived as great works of art, and an integral part of Hindu social and spiritual life.
Ancient Vāstu Śastras, often widely discuss and describe the principles of Hindu temple design, but do not limit themselves to the design of just temples. They describe the temples as a holistic part of their community, and lay out various principles and a diversity of alternate designs for home, village and city layout along with temples, gardens, water bodies and mother  nature. 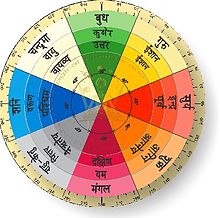 Vastu Shastra believed that every piece of a land or a building has a soul of its own, and that soul is known as Vastu Purusha.
A site of any shape can be divided using the Pada-Vinyasa. Sites are known by the number of squares.

Vāstu Śastra represents a body of ancient concepts and knowledge, to many of the modern architects, trained in Western system of architecture. Vastu, in fact, a guideline and not a rigid code.
The ancient Vāstu Śastra texts describe functional relations and adaptable alternate layouts for various structures and utilities, but do not mandate a set rigid compulsory architecture.  The mandala is a guideline, and employing the Mandala concept of Vāstu Śastra does not mean every room or building has to be square. The basic theme is around core elements of central space, peripheral zones, direction with respect to sunlight, and relative functions of the spaces.
During the Colonial rule in India, town planning officials of  British Raj ignored Vastu Vidya, and largely grafted Islamic Mughal era motifs and designs such as domes and arches onto Victorian-era style of buildings, outrightly rejecting important scientific and spiritual points of Vastu. This style of architecture, later known as the Indo-Saracenic style, is found in chaotically laid out, but externally grand looking structures of their time. The major railway stations, harbours, tax collection buildings, and other Colonial office buildings in South Asia are great examples of this kind of Colonial architecture.
Vāstu Śastra Vidya was outrightly ignored, during the Colonial era for several reasons. These ancient texts of India were viewed by the 19th and early 20th century architects as archaic. The literature was inaccessible being in an ancient language not spoken or read by the architects. Besides, these Vastu compatible structures needed massive space. In contrast, public projects in the Colonial era were forced into crowded spaces. The ancient Vastu Shastra was viewed with prejudice as extremely superstitious and too rigid besides using traditional materials for construction.  these prejudices were faulty, as a scholarly and complete reading of the Vāstu Śastra literature amply suggests that the architect is free to adapt the ideas to new materials of construction, local layout constraints and into a non-square space.
The principles of Vāstu Śastras is witnessing a major revival today in India, and we see wide usage of Vastu in the planning and design of individual homes, residential complexes, commercial and industrial campuses, and major public projects in India, along with the use of ancient iconography and mythological art work incorporated into the Vastu Vidya architectures.
Sensible architects of today state that critics have not read the Vastu texts thoroughly, and that most of the Vastu treatises are about flexible design guidelines for available space, sunlight, flow and functionality.
Vastu Shastra is blindly cursed as pseudoscience by many rationalists. They say Vastu does not have any logical connection to the environment.  The examples cited are sites shaped like a triangle will lead to harassment by government, parallelogram can lead to quarrels in the family etc.  Sometimes the building plans are required to be mercilessly changed, and what has already been built is demolished outright to accommodate Vastu rules. Many rationalists are firmly convinced that Vaastu folks have no knowledge of civil engineering, structural enineering or architecture, or the local government rules on construction, or minimum standards of construction, to professionally advise people on building designs.

Of the numerous Sanskrit treatises mentioned in ancient Indian literature, some have been translated into English. Many Agamas, Puranas and Hindu scriptures include chapters on architecture of temples, homes, villages, towns, forts, streets, shop layout, public wells, public bathing places, public halls, gardens, river fronts among other things. In some cases, the manuscripts in regional languages are partially lost,  while the original Sanskrit manuscripts are available even now in different parts of India.

For  India’s ancient treatises on Vastu Shastra, have a look at Wikipedia page here

( Disclaimer : All images featured in this Blog-post, are the property of their respective owners. Our deepest sense of gratitude to all of them for making this gigantic project a reality. If you see your picture anywhere in this Blog and don’t want it here, send us a message with the details and the link to the picture, and we will remove it right away. But at the outset, I just want to let my dearest readers know, that the noble purpose of this Blog, is to promote ‘The Glorious Cultural Heritage of India’ worldwide, to every nook & corner of the planet, and I would immensely love to see every single one of us, of Indian origin, passionately participating in this Mega-Project. I am right now in the process of adding the web-links to the sources of the innumerable images in this Blog. Till the work reaches completion, I would request the readers to use ‘Google Image Search’ to trace the source / multiple sources of these images on the web. The rich text contents througout this blog are based on well-researched aggregated and curated content from innumerable sources. But mostly and most importantly, these contents are based on my own personal experience of untiringly exploring the glorious cultural heritage India, and the ageless timeless ethnic arts, crafts, textiles, temples etc of the whole of India, during my stay across the length and breadth of this vast expansive Indian subcontinent for more than 5 decades of my long adventurous life. I have expressed my deepest gratitude to all the text sources on the ‘World-Wide-Web’, that have hugely contributed and added to my existing database of knowledge on this subject, by inserting appropriate hyperlinks throughout this blog, to connect my ardent readers from across the globe, to these rich sources of information on India’s heritage. So Long, Mala Chandrashekhar )