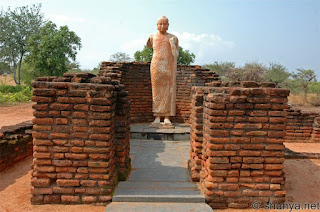 About 150 Kilometres southeast of Hyderabad lie the ruins of a city that flourished about 1800 years ago. It was one of the largest and richest cities in South India, and also the educational, cultural and religious centre of Buddhism. Nagarjunakonda or “the hill of Nagarjuna” was named after Acharya Nagarjuna, a renowned Buddhist philosopher who was responsible for setting up many monasteries and schools that attracted students from all over the world.

Home to a large number of academic centres, temples and Stupas, the city thrived under the reign of many powerful kingdoms especially the Ikshvaku dynasty, which made the illustrious city their capital. It eventually fell into decline after the demise of the last Ikshvaku king.

The ruins of this city were discovered in 1926, but it was only in 1953 that this area was excavated yielding the ruins of many Stupas, Viharas, Mandapas, tools from the Stone Age era, and a number of priceless Buddhist relics. 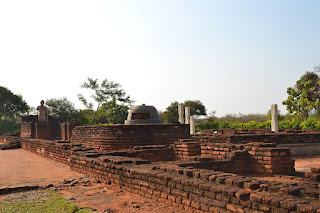 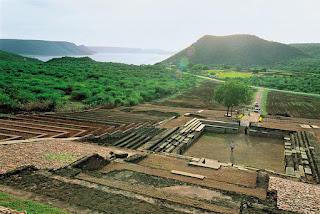 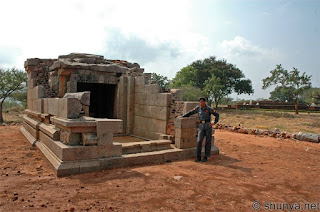 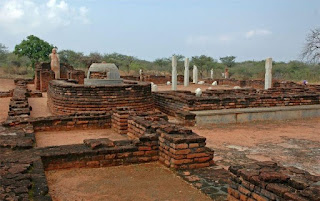 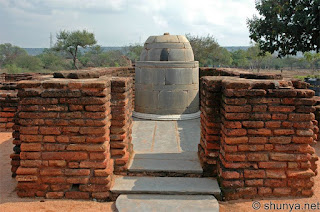