Ramakrishna Math (Belur Math) and Ramakrishna Mission are twin organizations which form the core of a worldwide spiritual movement (known as Ramakrishna Movement or Vedanta Movement), which aims at the harmony of religions, harmony of the East and the West, harmony of the ancient and the modern, spiritual fulfillment, all-round development of human faculties, social equality, and peace for all humanity, without any distinctions of creed, caste, race or nationality.

RAMAKRISHNA MATH is a monastic organization for men brought into existence by Sri Ramakrishna (1836-1886), the great 19th century Saint of Bengal, who is regarded as the Prophet of the Modern Age.

RAMAKRISHNA MISSION is a registered society in which monks of Ramakrishna Math and lay devotees, cooperate in conducting various types of social service mainly in India. It was founded by Sri Ramakrishna’s Chief Disciple, Swami Vivekananda (1863-1902), one of the foremost thinkers and religious leaders of the present age, who is regarded as one of the main moulders of the modern world.

Although Ramakrishna Math and Ramakrishna Mission are legally and financially separate, they are closely inter-related in several other ways, and are to be regarded as twin organizations. 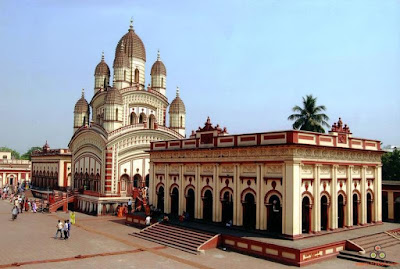 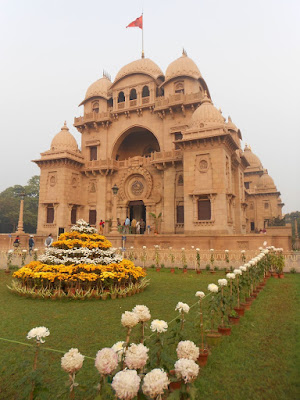 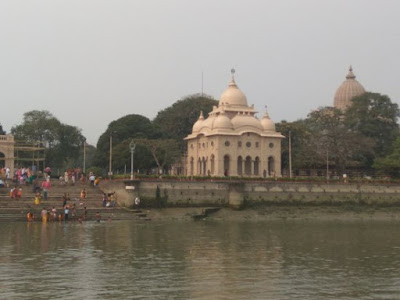 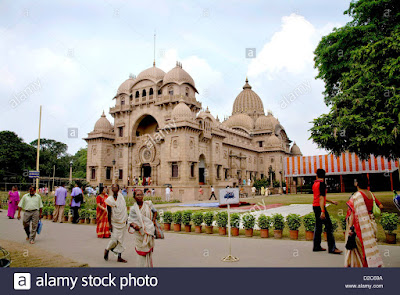 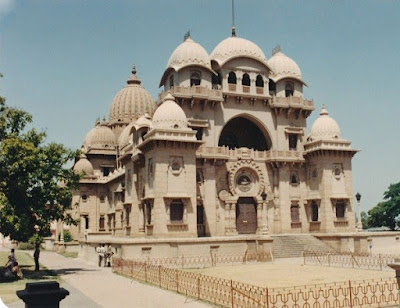 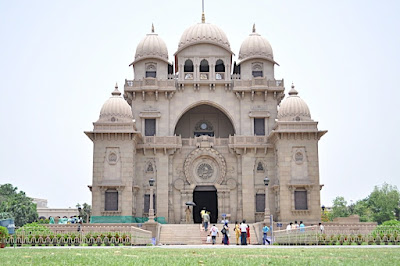 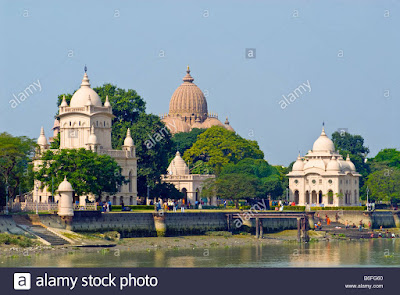 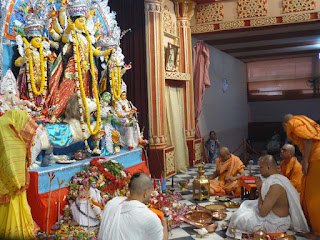 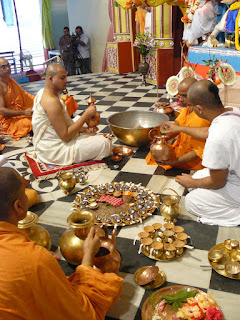 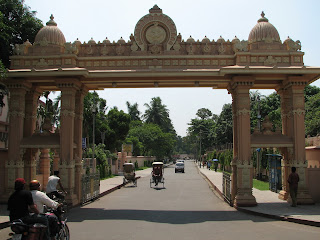 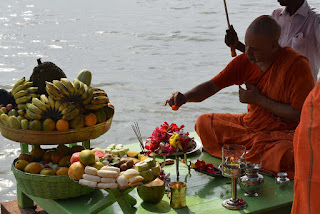 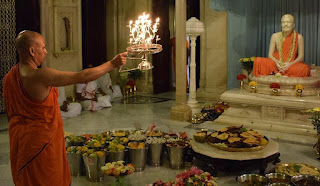 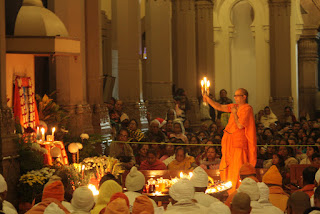 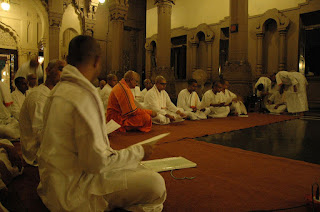 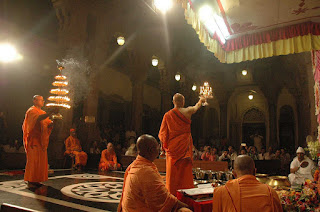 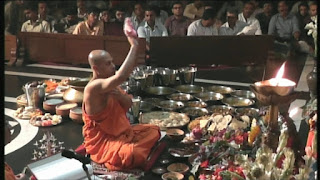 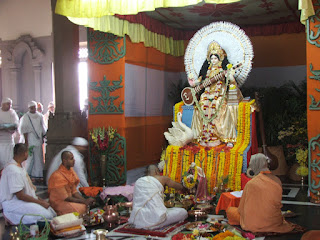 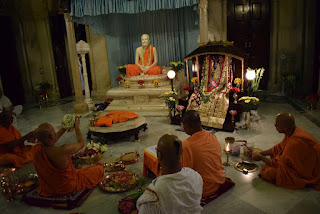